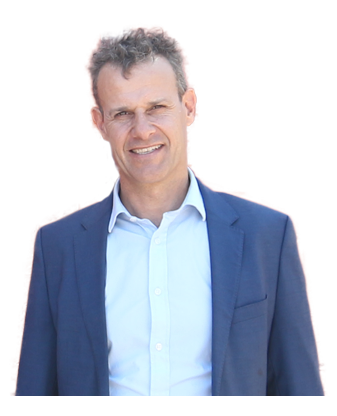 Tim is proud to represent Newcastle and support this evolving city full of great opportunities and a wonderful sense of community. With such significant development and changes he works hard to get the best possible outcome for the people of Newcastle. Tim has a strong focus on jobs, education, health and transport and has been holding the NSW Government to account since being elected in 2014.

At the age of 17 Tim won a Rotary scholarship to South Africa where he lived for a year and witnessed great inequality and injustice during Apartheid; this motivated his quest for a fair and just society no matter where he lived.

Prior to his election into state politics, Tim worked in Work, Health & Safety for a decade. Tim also previously served as a board member for Northern Settlement Services and the Westpac Rescue Helicopter Service. Tim served as a councillor on Newcastle City Council from 2008 to 2016 where he worked hard to get tangible outcomes for his community.

As a keen surfer and runner, Tim likes nothing more than spending time at Newcastle’s beautiful beaches with his wife and four children. Living such an active lifestyle, Tim encourages greater investment in the Broadmeadow Sporting Precinct around Hunter Stadium.