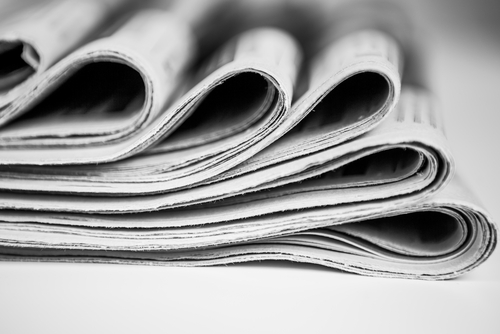 Member for Newcastle Tim Crakanthorp has again called on the State Government to address the Newcastle contamination issue that was unearthed early this year.

A recent Macquarie University report revealed that large parts of Newcastle contain soil with a concerning cocktail of heavy metals from the city’s industrial history. Since it was released, this has been met with total silence from the Berejiklian Government.

In January, Mr Crakanthorp wrote to the Minister for the Environment to have a meeting to discuss the next steps to be taken with the EPA.

Mr Crakanthorp was advised that the Minister needed to be briefed on the issue before she would meet with him. The report was released in January, it is now April.

Mr Crakanthorp is concerned about the lack of urgency from the State Government on this disturbing problem. This contamination needs to be addressed. Residents need to know what they can do and if there are any health risks.

“The Government is dragging their heels on this concerning issue. Why would Minister Gabrielle Upton not consider this as a matter of importance?”

“Minister Upton needs to realise the enormity of the issue at hand. The residents of Newcastle deserve to know the risks they may face and how to manage contamination if it is found.”

“We don’t want another Williamtown debacle, but it would appear that the Government is happier to ignore the existence of this report than deal with it.”

“The Government needs to acknowledge the issue. The time to act is now.”