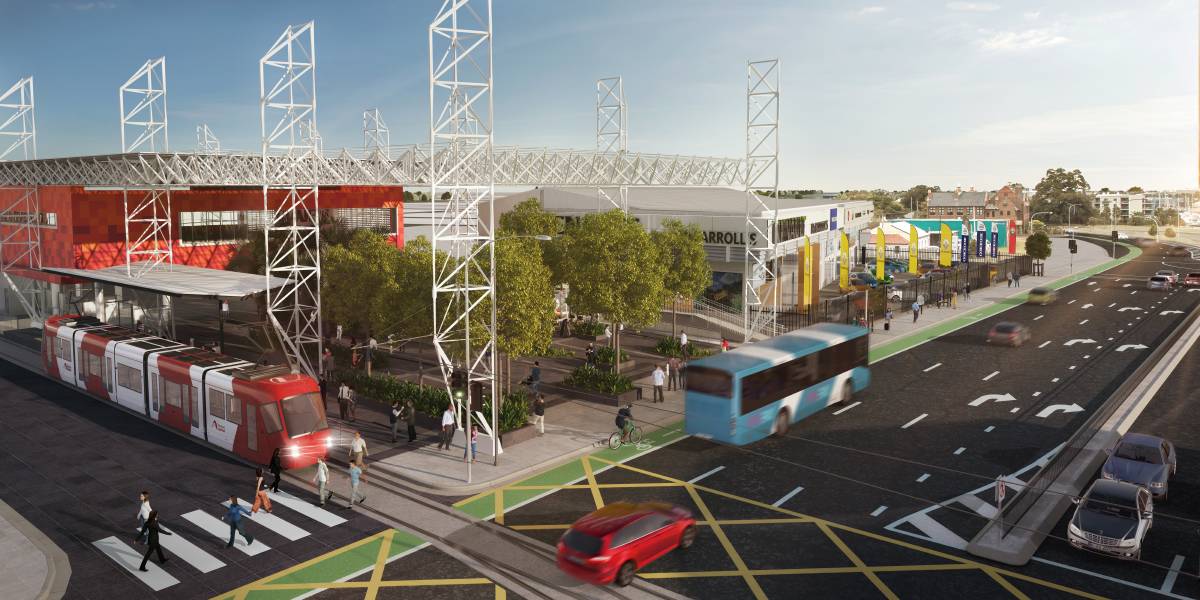 Member for Newcastle, Tim Crakanthorp has uncovered that Transport for New South Wales has blown over $1.2M on government spin and propaganda over the past two years promoting the ‘Revitalising Newcastle’ project.

The exorbitant funding was discovered through a freedom of information that requested access to information regarding the amount spent on advertising for the Newcastle Urban Transformation and Transport Program.

The request was responded with five pages outlining tax payer’s money being spent on newspaper, television, radio, billboard and social media to educate the public on the incoming light rail project.

The most excessive item on the list was four lines of “Social Media Content – Production“ which came to a total of $100,000.

At the same time that Hunter Street businesses have been left struggling without any support despite the Premier saying rent relief would be considered.

Mr Crakanthorp has raised the concerns of three businesses in Hunter Street following the Premier’s offer to consider compensation. The Premier has so far refused to offer any financial support to these businesses.

“Gladys Berejiklian has the wrong priorities, the Government is more interested in buying $1.2M worth of Facebook ‘likes’ instead of supporting Hunter Street businesses.

“The Government is spending $1.2M on propaganda on the Newcastle Light Rail Project, whilst Hunter Street businesses continue to struggle to keep the doors open. This Government is completely out of touch with Novocastrians.

“I’m sure most Novocastrians would find keeping small businesses in Hunter Street open preferable to being bombarded with advertising.”