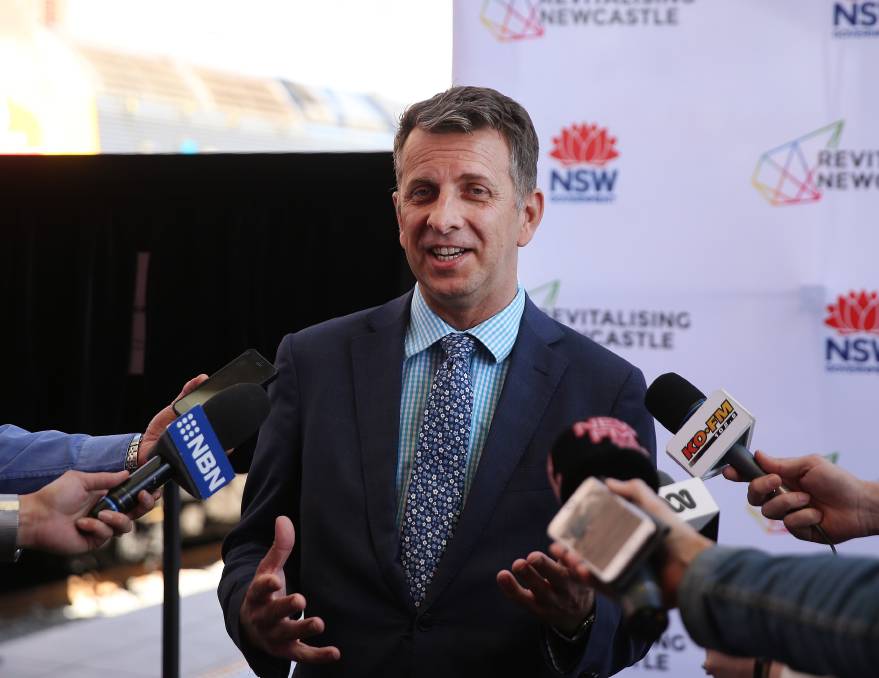 Transport Minister Andrew Constance has continued his embarrassing week in Question Time today by refusing to admit he deliberately mislead Parliament when  he used skewed figures to back up his claim that Newcastle Transport has been improved since he privatised it.

Now that the Opal data has been released by his own department revealing that in January 2018 there were only 300,448 trips.

Today in Question Time, Mr Crakanthorp asked Mr Constance “Will the Minister for Transport now apologise for misleading the House?”

“The Minister is embarrassing himself now by standing by his comments on the increased services and the success of his privatisation. He needs to understand that 20 000 signatures on a bus petition don’t lie.”

“How dare the Transport Minister claim he “rescued” Newcastle’s public transport system when I am still being inundated with complaints from constituents whose buses are not turning up, whose children are left waiting for hours to get home from school and the elderly and disabled have become prisoners in their homes because it is too hard for them to catch a bus to the shops.”

“The arrogance the Minister displayed today and the contempt he shows to the people of the Hunter is inexcusable – the Premier needs to stand up and show her leadership and sack him from this portfolio before he damages the lifestyles of any more of my constituents.”