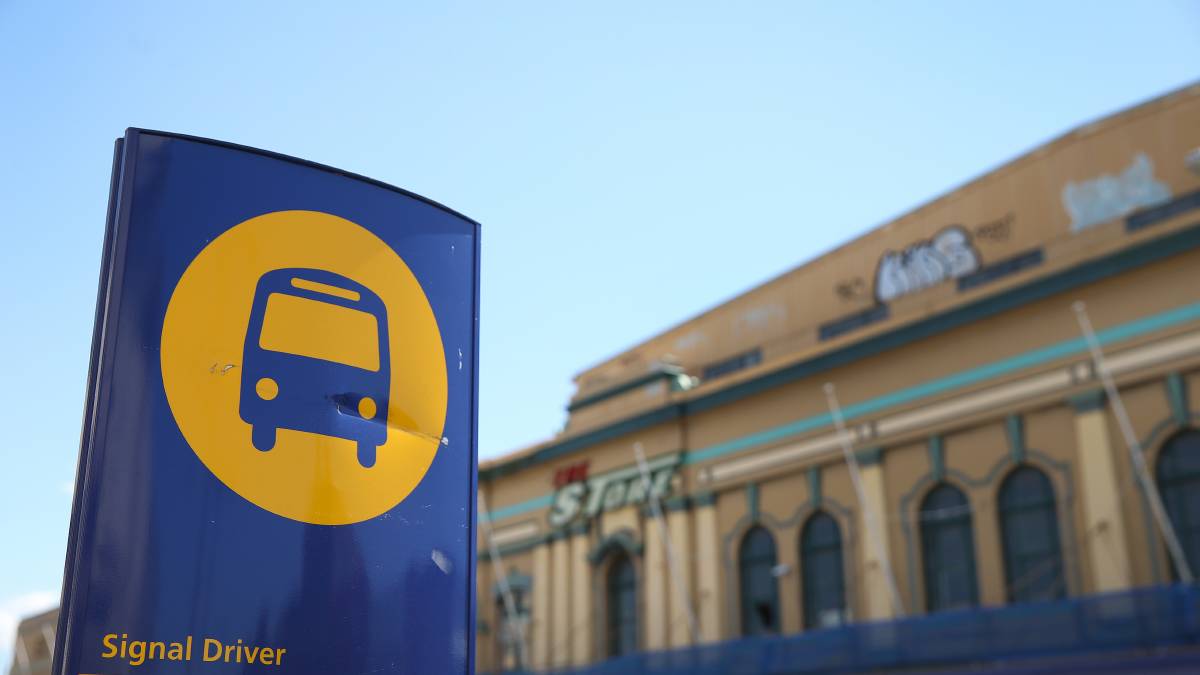 The NSW Labor Opposition today called on the Minister for Transport to explain to Newcastle bus commuters how he can claim that the bus timetable changes are a resounding success with increased customers when both the Opal data and Newcastle commuters’ stories contradict his statements.

The Hunter MPs joined residents at the Hamilton Bus Depot to talk about how their lives had been affected by the bus timetables.

Since the changes have come into effect all the Hunter MPs have taken calls from regular bus users who had sadly had to walk away from public transport as it had become too difficult.

Environmentally minded individuals have gotten back into their cars and joined the congestion in the city. Others no longer on the bus routes have spoken of hiring Ubers and taxis to get to their daily destination. Retirees who relied on the services as a way to keep their independence, are now having to request lifts from friends and family.

One resident had bought a house based on its proximity to public transport and sold a car due to it being unnecessary, they are now investigating buying another car again.

The Government has turned its back on Newcastle public transport users. The Minister for Transport can no longer rebuff the effects that his privatisation experiment has had on this city. Patronage has declined. The experiment has failed. The Opal statistics has been released. The Minister must explain how he can continue to support a botched system that has turned people away, not increased substantially as he claims, from buses.

“On Tuesday, a Honeysuckle car park was closed  and the Government responded that people would have to use public transport. But with the bus removed as an option for many and the light rail project still under construction, how will this work?”

“Residents are calling the office telling me that they want to use the buses, they don’t want to add to the pollution and congestion in the city. But what other option do they have? The only ones winning from this mess are Uber and taxi drivers.”

“It is clear to anyone who catches a bus in Newcastle that numbers are down.”

“The Minister needs to explain the rubbery numbers that Keolis Downer are using to claim an increase in users.”

“Newcastle’s public transport system is obviously not working because more and more people are getting into their cars.”

“More people in cars as a result of the broken bus system is bad for the environment, bad for road safety and especially bad for people’s moods as they get frazzled in traffic before they get to their destination.”

“The Minister has misled Parliament, he tried to mislead our community, and he continues to put his head in the sand to the point where he ignores his own Department’s figures and makes up his own. “

“This is why we need a thorough and independent review of the network. People in this town don’t trust the Minister’s made up facts, and they have no confidence that he can do his job properly. “