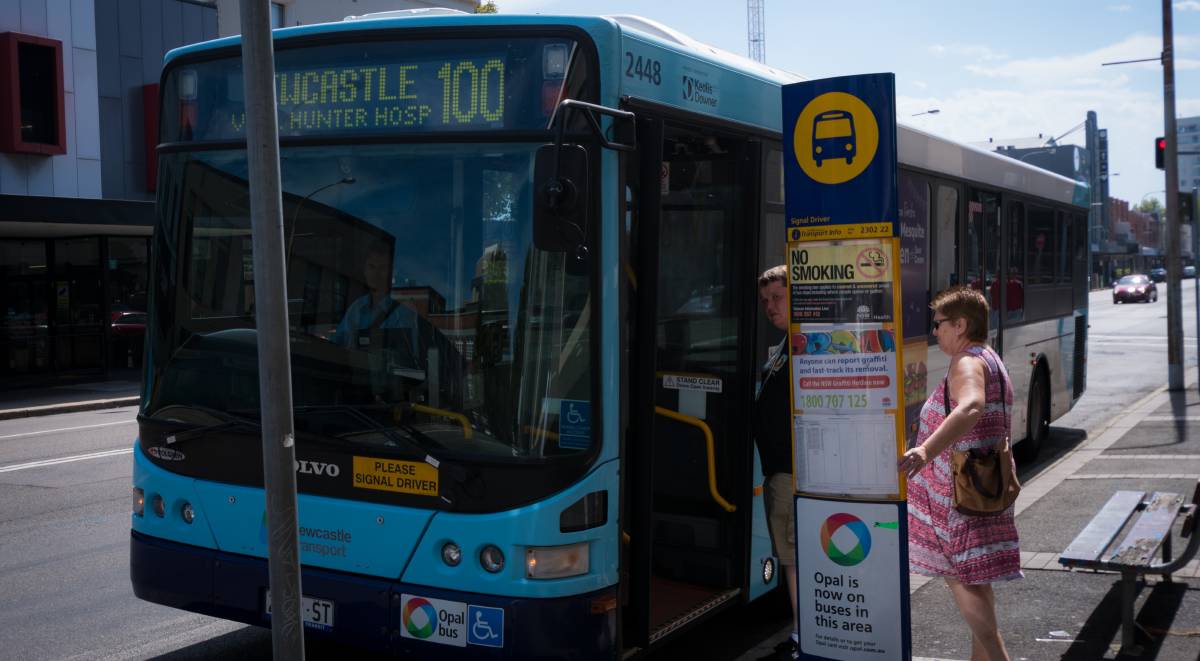 Member for Newcastle Tim Crakanthorp is calling out the Minister for Transport, Andrew Constance for misleading Newcastle commuters about increased patronage figures on the Newcastle bus network since the new timetable was introduced by Keolis Downer.

Bus Patronage - a Comparison of Monthly Opal Trips by Operator and by Contract Area released by Transport for NSW reveals that patronage on buses in Newcastle has decreased, which directly contradicts the Minister’s assertions in Parliament that patronage has increased.

Since the introduction of the new timetable there have been 2,000 fewer Opal trips per week on the network. The release for the data comes after Mr Crakanthorp raised questions in the NSW Parliament about bus patronage figures last week.

With the release of the data, Keolis Downer and the Minister are attempting to skew the figures by adding in a range of different trip types, however the Opal card data does not lie.

Since the start of the year, Mr Crakanthorp’s office has been inundated with calls about Keolis Downer’s new network, with many commuters advising they are no longer using the service.